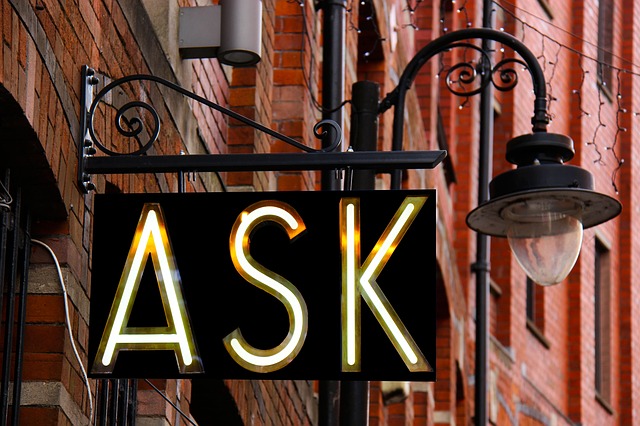 In my previous post, I mentioned that I really dislike (hate?) my science curriculum, created by TCI. Upon deciding that I needed to make science more hands-on and engaging for students, I started to dream better investigations for students to conduct, which would replace the ones designed by the curriculum. This was a larger undertaking than I had previously imagined, largely because of two issues: I’d need to acquire new supplies, and I’d need to create new presentations because I couldn’t adapt those supplied by TCI.

Here’s some background on why I decided to change it up:

In the curriculum-supplied investigation, students constructed “zipstraws,” which were drinking straws hung on fishing line with paper clips that had either clay or a marble affixed to one end. Students were supposed to slide one straw at the other and record what happened after crafting testable questions, making predictions, and designing experiments. All this was an attempt to help students answer the essential question: How is energy transferred by colliding objects?

Last year, my students performed this investigation with limited success. It took forever to setup this investigation, and when students tested colliding their zipstraws, we couldn’t figure out what was going wrong. The zipstraws were hitting and then attempting to pass one another instead of rebounding. I took out my iPhone and recorded a collision in slow motion. We found out the straws were too weak and they were bending. While this was a neat discovery, my students and I were less than thrilled with this investigation.

This year, I had the cool idea to replace the supplied investigation with a better one.  Creating new presentations in Google Slides or PowerPoint wasn’t much of a problem. I just needed to sit down and take the time to do it right, which I happily did on a Saturday afternoon. The other issue, however, would require me to spend some cash.

I wanted to replace the zipstraws with Hot Wheels cars and tracks, where students would crash these metal cars and get a chance to create some amazing tracks in the process. This also allows me to show demonstration videos of how cars are crash tested in real life, and are designed to absorb energy to keep us safe in a collision.

The price? I needed (wanted) to spend just over $100 on tracks and cars for this investigation. I had some activity money to use, supplied by my district, and I spent it. Then I created a post on Facebook/Instagram/Twitter about it:

The responses I received were all incredibly positive, and followed up with asks from PTO parents if they could help me make this even better, including one parent who offered to buy some additional sets of tracks from a friend.

After the positive feedback, I decided to make a simple ask, seeing if anyone had a Newton’s cradle I could borrow/have to use as a demonstration of transferring energy. Again, thanks to the power of social media and generous PTO members, I received more than I asked for: a $50 gift card to Amazon! Not only was I able to purchase a Newton’s cradle, I also purchased a mini heat gun (to demonstrate heat as energy, I’m going to use it to melt ice) and a set of tuning forks (to demonstrate sound as energy, check out this demonstration).

Just ask. Dream bigger and better than you’ve done before, and ask. Share your dream or fun idea with your students’ parents, the PTO/PTA, and social media. It might not always work out like this, but you’ll never know unless you ask. This has inspired me to work on developing more ideas I’ve had floating in my head, sharing them, and then making some bigger asks.

What would you do if you had the resources to do it in your classroom? Make a list, draft a plan, and share it with the world. Have a big ask and see what happens.

Slow is Smooth. Smooth is Fast.